Can I Get Pregnant At Any Point In My Cycle? 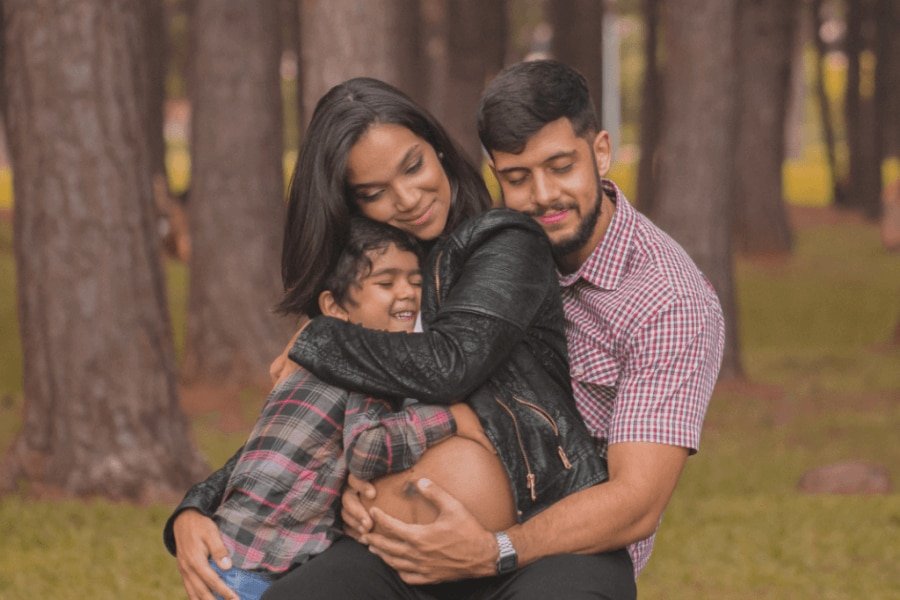 Do you remember having Sex Ed at school and you were told that you could get pregnant at any time?  Or maybe you had an accident and rushed to get the morning after pill because any unprotected sex pretty much leads to pregnancy, right?

Well if you were told any of the above you may be surprised to know that we are actually only fertile for a few days each month.  If this is shocking news to you, then please do read on as all will be revealed.

Understanding The Menstrual Cycle & When You Are Fertile

I did a post on the menstrual cycle a while back but let’s talk about it from the fertility point of view, and remember the key is that they body wants the sperm there ready for ovulation so it meets the egg before it becomes unviable.  Those little guys have quite a journey including being put into suspended animation and having to navigate the fallopian tubes/mazes.

After your period, or a couple of days after your period starts, your follicles start to mature in your ovary.  As they do this they produce estradiol (a type of oestrogen) that triggers other processes to help with fertility.  Firstly, it triggers the growth of the uterine lining so the egg has something warm and nourishing to implant in until a placenta is grown.

It also triggers a few other processes as well such as cervical mucus/fluid production and different types of fluid appear throughout your cycle.  Your cervical fluid has many functions including filtering out defective sperm, providing swimming lanes to propel healthy sperm upwards faster and to nourish and protect the sperm on their journey.

You may well have noticed fluid in your panties and assumed it was some kind of discharge thinking it was an infection or self cleaning.  This is often your cervical fluid and it is a sign of fertility.  You produce it in the lead up to ovulation to get sperm into the right place and keep it healthy until ovulation occurs.

In a typical 28 day cycle you may see period, then a few dry days then fluid, starting off thick and opaque and gradually becoming more slippery, wet and transparent.  This may overlap with your period in shorter cycles.  However, this is the start of your fertile window and the start of your fertile time, even though you haven’t ovulated yet. Cervical fluid gives you a few days to a week’s warning of ovulation which gives you a larger window rather than just Ovulation Predictor Kits (OPKs) which give very short windows.

This is the big even our body is gearing up to, the release of the egg from the ovarian follicle and collection by the fallopian tube.  This actually only takes around 15 minutes but we often say this phase is 3 days long.  This is because your egg is viable for 12-24 hours after it has been released and, within a day of that happening the ovary could also release an egg (double ovulation aka non identical twins), which will also last 12-24 hours.

Also during ovulation, the follicle that housed the egg before it was released transforms into something called the corpus luteum which produces progesterone.  Progesterone is pretty awesome, it matures your womb lining and tells the body to heat up so it can act as an incubator for your possibly fertilised egg.

What is even more amazing, is that as well as using your cervical fluid to see that your body is preparing to ovulate, you can also tell when your body is producing progesterone to sustain this by measuring your Basal Body Temperature, also known as BBT, which is your temperature on waking first thing in the morning.  That window until your progesterone has really taken over is the period in which you can still get pregnant.

Once your body has cranked up the progesterone production (and you can see a thermal shift on your chart), you can no longer release any more eggs and you enter the luteal phase.

The luteal phase lasts approximately 2 weeks before your hormone levels drop off and you start your period (or not if you are pregnant).  Once we know you are in established luteal phase, you are no longer fertile. If your luteal phase is shorter than 12 days, then check out luteal phase defect and why it is important for both your health and fertility.

What Does All This Mean For Fertility?

Well let’s say you have a 28 day cycle, you have a period and possibly a few dry days.  Then you enter your fertile window for the 5-6 days before ovulation (approximately).  Then you are fertile for a few days after ovulation.  So you are likely to only be fertile for around 8 days a month during the middle of the month.  That is 20 days of non fertile time.

If you have short cycles, which is is usually counted as less that 26 days long, and with long menstrual period bleeds, of around 7 days or longer, you might enter the fertile phase without any dry days. As such, you could “get pregnant during your period”, although what it means is there is cervical fluid holding sperm ready for ovulation in a few days. There are different rules used for people charting their cycle with short cycles for this very reason.

Is This The Case For Everyone?

Unfortunately not, there are a few caveats.  Teenagers, whose cycles have yet to normalise will have irregular ovulations and bleeds.  The same is true for women who are on the pill (or any other hormonal contraceptive), severely ill, post partum, have irregular cycles or entering the menopause.

However, if they learn to chart their cycles using one of the Sympto-Thermal Methods (STM) such as Fertility Awareness (FAM) or Natural Family Planning (NFP) under the guidance of a teacher and you will start to see what your body is doing on the inside, even when on the outside it feels like your body has a mind of its own.

There are also the very rare cases of super-foetation which get reported in the news, as they are so rare, and often those that are reported are later found to be not the case. This is when someone gets pregnant who is already pregnant, and is thought to happen in one pregnancy a year globally.

This is a difficult one for true numbers to be known because some women ovulate twice within a 48 hour timeframe (which is why a specific thermal shift is required to show ovulation has occurred), which leads to non identical twins. You also have twin to twin transfusion syndrome which results in different size twins which can confuse things further. If you do come across a suspected case, please e-mail me the source! I’d love to read up on it.

This isn’t enough knowledge for you to prevent pregnancy but you can learn more about Natural Family Planning or Fertility Awareness from a qualified teacher such as myself.  (I have a course teaching you how to chart the signs here).  You can actually learn your fertility status by charting your body’s signs and symptoms throughout the month.  Pretty cool, hey? 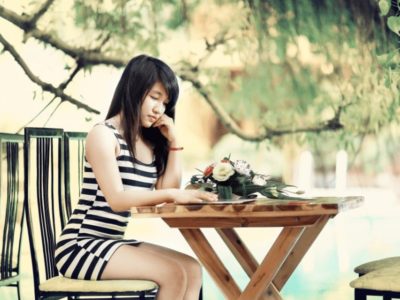 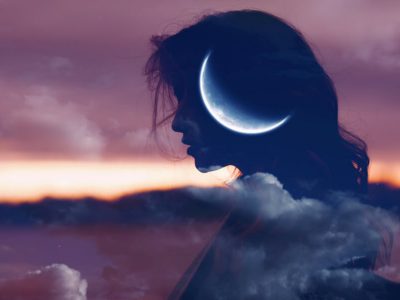 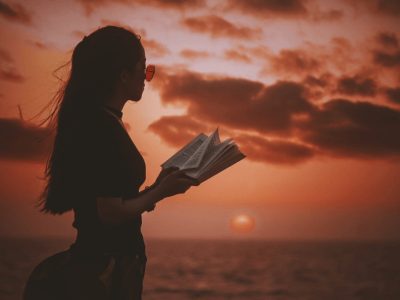 What Your Doctor Doesn’t Know About Thyroid Disease

What You Can Do About Ovulation Pain