Why You should Love Your Cervical Fluid 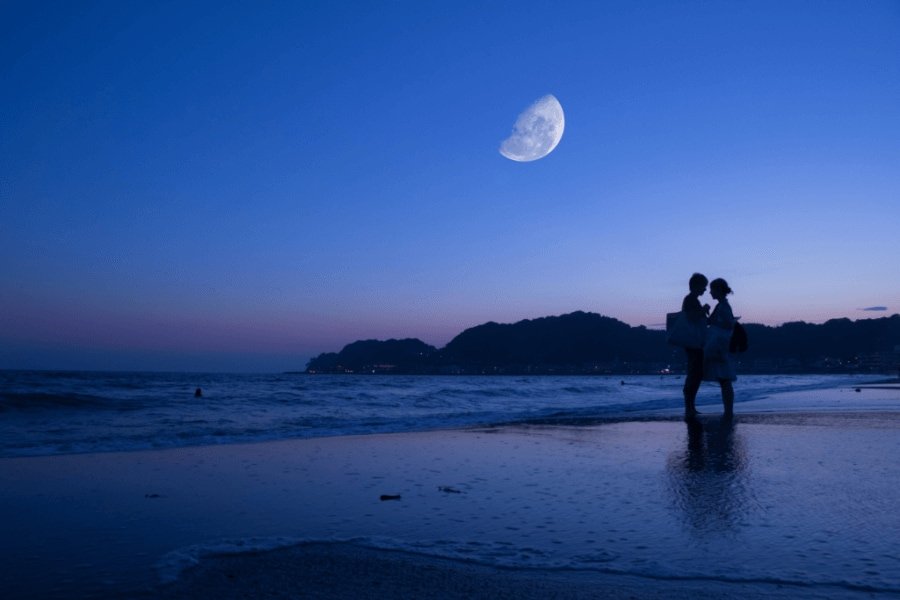 I cringed a lot when I first started hearing about cervical fluid but it is such an important part of our health and fertility, we should be paying so much more attention to it.  Unfortunately, it gets shrouded in mystery and most women don’t realise how valuable and important it is.

What Is Cervical Fluid?

Cervical fluid (also called Cervical Mucus, CM for short or CF) is a mucus produced by our cervix, the lower part of the womb.  A lot of people will dismiss it as discharge, but, it is an essential part of our cycle.

Cervical Fluid in the Early Follicular Phase of the Menstrual Cycle

Shortly after menstruation, G mucus starts to fill up the cervix and acts as a thick viscous barrier to stop sperm and infections from outside the womb entering that area.  It contains immunoglobulins and anti-microbial agents.

At the end of this phase you start producing P mucus which starts to dissolve the G mucus.

Cervical Fluid in the Mid Follicular Phase of the Menstrual Cycle

As oestrogen levels rise, you start to produce L mucus which is alkaline, and neutralises the acidic vaginal secretions, making a more friendly environment for sperm to survive in.  It dislodges the G mucus at the beginning of the fertile phase and is responsible for the fearning patterns mucus has when you are in your fertile phase.

It also attracts and filters out defective sperm reducing the likelihood of genetic issues being passed on to any foetus.  In this mucus, healthy fertile sperm can live up to 5 days (compared to around 30 minutes in the acidic vaginal environment).

L mucus is sticky and stretchy.  It can be clear, cloudy or opaque.

P mucus is also increasing during this phase.

Cervical Fluid in the Late Follicular Phase of the Menstrual Cycle

This is when S mucus makes an appearance.  It is wet, slippery and very stretchy.  S mucus also nourishes the sperm and keeps them alive for around 5 days as well.  It also creates swimming lane type structures to help propel sperm up to the egg and for this reason is highly fertile mucus.

Also in this phase P mucus helps move sperm from cervical crypts into the womb.

Production of P, L and S mucus decreases and a new mucus plug of G mucus fills up the cervical canal and the vagina reverts to acidic and hostile to any sperm.

Why Is Cervical Fluid So Important?

As you can hopefully see, cervical fluid is essential for sperm to survive in the vagina, cervix and womb, to filter out defective sperm and help healthy sperm get to their final destination, the egg in the fallopian tube.

But cervical mucus is also very useful to assessing your reproductive health.  Once you start observing your own mucus patterns, you will come to know what is normal for you and what isn’t normal.  This can be useful when you observe mucus which is an odd smell, colour or texture to what you would expect at that phase in your cycle.

Such changes can indicate infections, STDs or cervical dysplasia, all of which are easier to treat when you catch them earlier.  If you suspect something funny is going on with your cervical mucus, then you should definitely arrange to see your primary care provider immediately to get it checked out.

Too much or too little cervical fluid can also point to inflammation, hormonal imbalances such as oestrogen dominance, PCOS or thyroid conditions, which is why it is important to work with a qualified teacher who can point you in the right direction if this appears to be the case.

Learn More About Your Cycle

To understand your cycle more, and what happens around ovulation, then sign up for the ovulation toolkit.  You will also get notifications as to when I am running my charting your cycle webinars.  You can also book in for a 1-2-1 session with me. 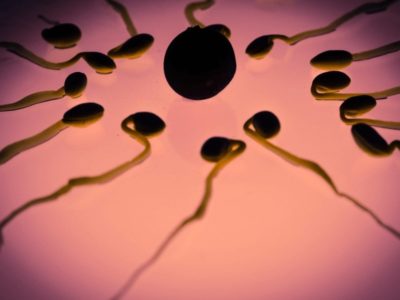 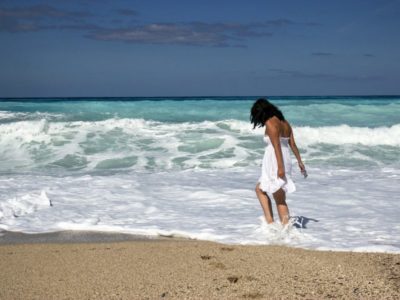 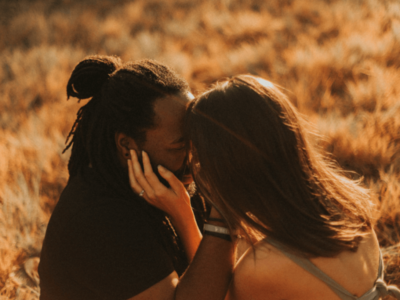 What You Can Do About Endometriosis?

What To Expect When Coming Off The Pill