Do You Need To Delete Your Period Tracking App ASAP? 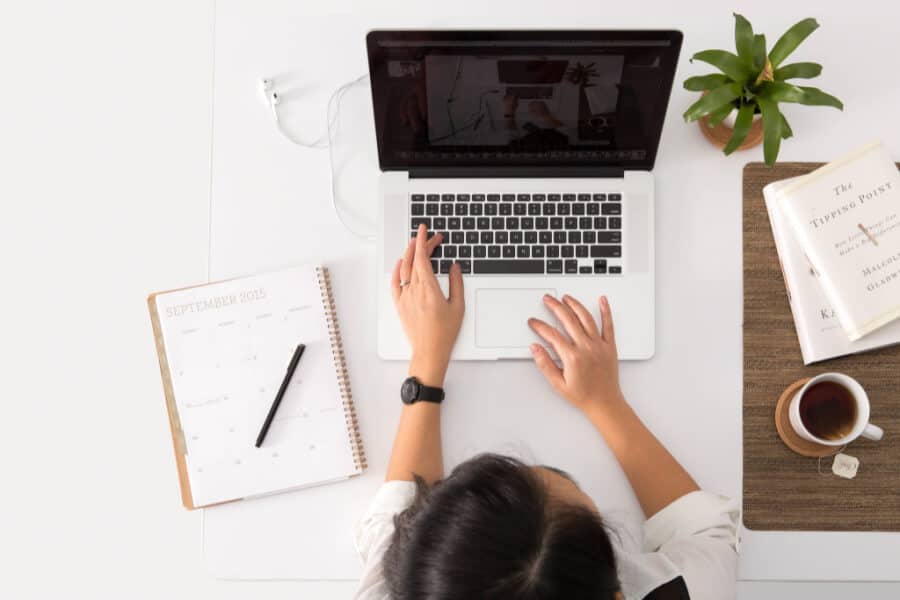 Below is the transcript of this video.

I can’t believe I am having to write this update, but with laws having changed in Poland and potentially the US, over abortion, it is important to make sure that anyone using an app to track their period makes sure that they are safe to do so.

Gone are the days when something seemingly so benign as tracking your period and getting to know your body could end up with serious legal consequences but here we are.

In a previous post back in 2016, I mentioned that when considering whether to use an app vs paper, you need consider the following:

Could Your Data Be Used To Convict You For Having An Illegal Abortion If You Miss A Period Or Miscarry?

I can’t believe I am writing this and I don’t like the idea of adding to the current panic.  However, in the last few years some countries such as Poland have enforced a near total abortion ban that resulted in a woman losing her life to sepsis 22 weeks into a pregnancy because doctors were too afraid to operate and risk criminal charges.

Or the case in Ireland where a woman died after being denied an abortion after her baby died. In El Salvadore, it is interesting that abortions are completely illegal including those which save the mothers lives.  It is very curious that women from poorer socio-economic backgrounds end up in prison for abortions and yet those with more means seem to do much better, like medical privacy doesn’t exist for them.

Which leads me onto apps.  As I write this, it has been leaked that the US Supreme Court has voted to overturn Roe vs Wade which could results in abortion being illegal in the US.  There are already states such as Texas where “whistleblowers” are encouraged to report on and sue women (and other pregnant people) who they suspect of having abortions, but it looks like the whole country is at risk or serious consequences.

The most common place is the fallopian tube but there are cases where it has attached almost anywhere in the pelvic or abdominal cavity.  Usually this is not a viable pregnancy and becomes life threatening for the mother when it ruptures as it can cause sepsis, a blood infection that is very serious (and is the common complication with meningitis that leads to gangrene and amputation).

Usually the foetus and the surrounding area, often the fallopian rube are removed to save the life of the mother.   However, in some US states, they want a magical procedure that is not currently medically possible, which is to re-implant the embryo into the correct place.

I can only imagine how doctors would feel if they could actually do this, but it is not possible.  Lawmakers should not make laws up that are impossible to achieve but that is a whole other issue.

What Has This Got To Do With My Period Tracking App?

We’re getting there I promise!

OK, so let’s assume you are in a country where getting an abortion or even miscarrying could land you in legal trouble.  If someone were to sell your data to the government or an agency working for or with the government that can see your data, from your tracking app, that could have consequences for you that you haven’t thought of yet.

For example, you may be tracking your period and stop for whatever reason, you may have a few months gap before continuing.  People take gaps from charting such as they are getting stressed by it, their thermometer isn’t working or they just can’t be bothered for a while and return.  This is fine and lots of people do it.  However, to someone tracking your usage, this might be used as evidence that you had a pregnancy and potentially aborted it.  I really hope that this is an extreme example that never comes to fruition, but we are covering our worst case bases for safety here.

What if you do get pregnant and have a miscarriage? Could the data on your app be used by your government to condemn you or charge you with criminal offences, even if it was a wanted pregnancy?

What if you have PCOS, fertility issues or are entering peri-menopause and have irregular, long cycles, will someone mistake that for you having an abortion?

According to Elizabeth C McLaughlin there is history of the CDC buying data from marginalised communities, and this is a very real possibility for those in the US.

What Should You Do?

First of all take a few deep breaths. Despite all this, we are looking at something that may or may not affect you.  First of all check the laws in the country you are in, especially if you don’t watch the news, on a regular basis.

Do your research on the app you are using.  If you haven’t already, you need to check out your app’s privacy settings, whether they sell their data and to who they can sell it.  Keep in mind if something is free, you are the product.

Even if your app promises to keep your data safe for now, or you are thinking you may be protected by GDPR rules, you may want to check where the company is based and in all honesty, some companies outside the EU don’t believe that GDPR applies to them.

You do need to keep checking that your app hasn’t sold any data, and over the years, I have been approached incase I want to do any data mining myself which I always decline despite having been a professional data nerd at one point.

If your app is sharing your data to parties you do not want to access that data (and it might not be), then download that data, delete it from the app and delete that app from ALL your devices and if you can, from your account.

See if that app allows you to remove data from their database by contacting them.  And just to note, not all apps will be selling your data, this is why you need to do your research and read the privacy policy first.

Next move on to paper charting.  In my previous video I had a link to my course which goes through how to chart using the sympto-thermal method which is very low priced and affordable to most people.

However, there are also free resources here and here for charts in Fahrenheit. 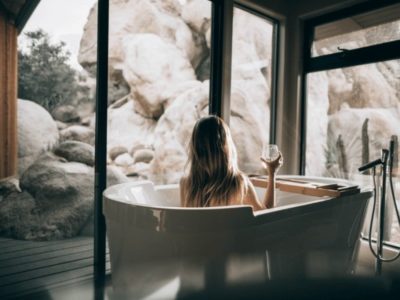 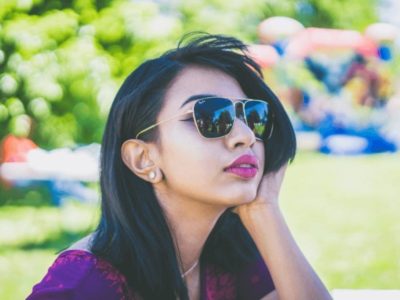 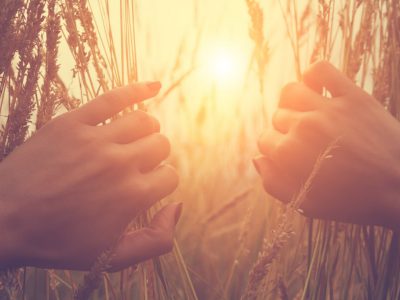 Should You Be Doing Kegels For Your Pelvic Floor?