What Is A “Real” Period? 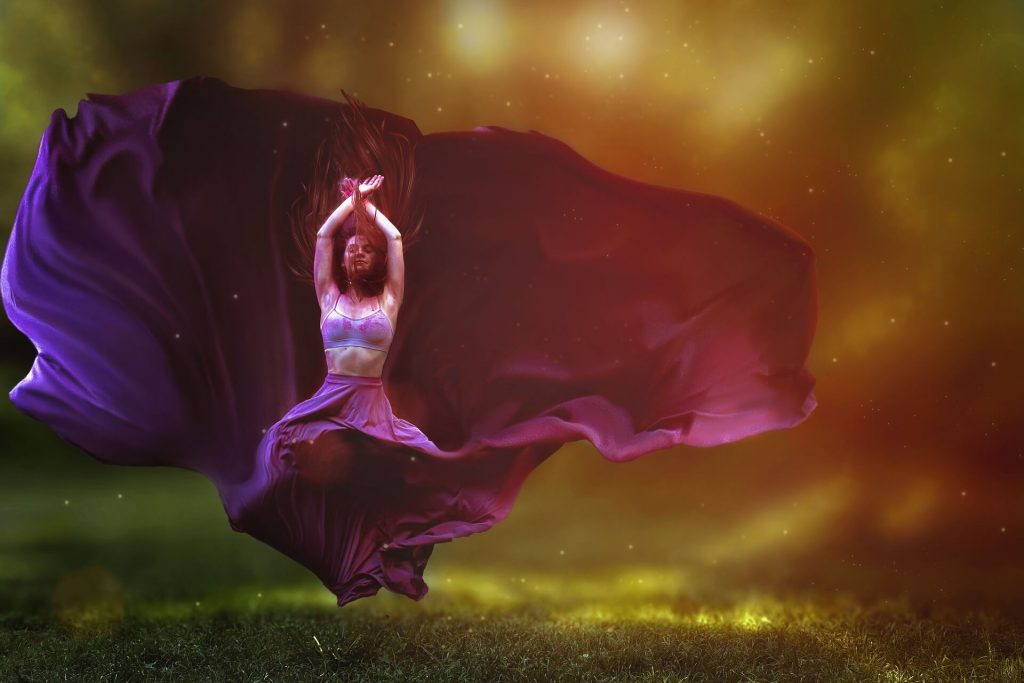 When you become open enough to start talking about your bleeds, the terminology can get confusing and different people mean different things when they say “their bleed” or “their moon”.

If you’re bleeding at irregular intervals, mid cycle or during ovulation, you may be confused and wondering which one is a period, are they all your period?

Are your bleeds closer together or further apart than you think they should be (should be 28-35 days) apart normally?  Do you know what a healthy bleed should look like?

One thing that seems to cause confusion is hormonal bleeds, implantation bleeds (in early pregnancy) and ovulation bleeds.

So let’s start with the question, how do we identify a “true” period?  A true menstrual bleed (according to the NFPTA) happens when:

So let’s clear up all other misconceptions:

I’m on the pill to regulate my period.

Unfortunately, this isn’t possible.  When you are on the pill, unless it is the mini pill, you are not ovulating, so it can’t be a period.  But the history of the pill is very interesting.  When it first came out, many people couldn’t get their head around not having a regular bleed an.

In some cases, they did not want certain religious or social groups to know they were no longer wearing sanitary products.  As a result, the formulation was changed to produce a hormonal bleed, in this case known as a withdrawal bleed, as it results from a withdrawal of hormones.

If you were to miss a pill or come off the pill, then you will find that you have this bleed.  It won’t be a proper flow, you may get heavier spotting and the consistency tends to be quite thin, and watery and very light in colour compared to a true period.

There is also the type of bleed you get on some IUDs and periods where it is very thick and sticky, and very dark almost black in colour.  Both are different to a “normal” period.

I get a period around ovulation.

Again, this isn’t a period, but some women to get spotting at this point in their cycle.  It can be similar to a withdrawal bleed from the drop in oestrogen at this point in the cycle, and it can also be the endometrium has built up so much that part of it sloughs off.

This can be helped with further investigation as to whether it is hormonal, which is often best corrected by nutrition and lifestyle changes, or structural, which can be helped by womb, pelvic or abdominal massage, yoga or reflexology.

I get a I get a period, but it is really light, just over a day really, but it is dark sludgy, sludgy stuff

I don’t hear this very often.  A light flow can be fine, as long as it is a flow and not spotting, a bright red colour and last at least three days.  However, if it is really like a light pink or orange watery discharge or not even a flow, this is a sign that something is going on and if it doesn’t resolve over the next few cycles, it does need investigating.  If it is not part of peri-menopause, there are nutrition and lifestyle changes that can be made after investigating a bit more.

I have heard of a worrying trend to “detox” away periods using very strict dietary and exercise regimes. If you are exercising so much that you don’t have a period or are a very strict dietary change to get rid of your period, you are also robbing your body of the benefits of having enough body fat to make hormones which have other functions essential to your health and wellbeing. You are also missing out on the benefits of ovulation that helps with long term heart, breast and bone health.

Remember, periods and a healthy menstrual cycle are signs of health and wellbeing, if you have lost them for any reason, this needs to be investigated.

I get a period, but it is dark sludgy, sludgy stuff

This is very common and can present itself in many ways.  If it occurs at the beginning, the end, or both ends of the bleed, then this can be due to womb position.

Wombs that are bent over are usually referred to as retroverted, retroflexed, anteverted or anteflexed depending on whether it is tilted forwards, backwards, and the degree to which it is bent.

If this is the case, it can be helped with womb massage, yoga, yoni steams and castor oil packs.  It can also be made worse if you are sat still all day with little pelvic movement, so standing up and going for a quick walk or doing big hip circles once an hour, not always wearing high heeled shoes, and being mindful, if carrying children on your hips can help.

Some people have this for their whole bleed and when this happens, there could be womb position issues, but there is also something else going on.  It can be extreme hormonal imbalance such as very extreme oestrogen dominance, usually caused by synthetic oestrogen when on the pill or maybe an IUD or similar device.

I have also seen similar reports in people who are very ill, which makes sense as the endometrium could be a way to excrete excess toxicants in the body when other elimination channels are overworked.  The good news is, in these cases it is often reversible with some TLC, nutrition and lifestyle changes, and if you are on the pill, it can reverse when you come off.

If You Have A Period, You Must Be Ovulating

Facing Off With Acne

How To Make New Years Resolutions That Stick

What Is That Dark, Icky, Sludgy Stuff In My Period?