Can I Still Have A Period If I Am Not Ovulating? 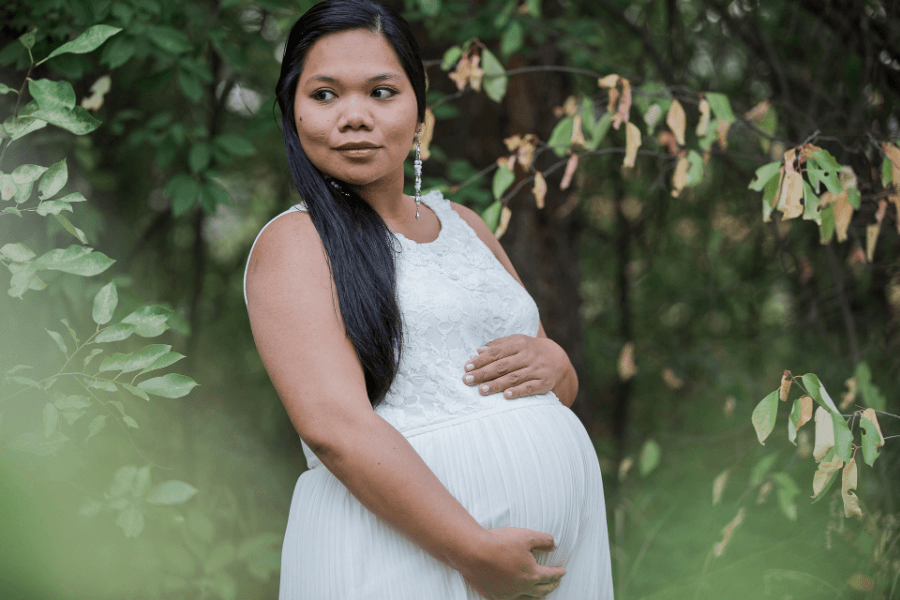 I did a post a few years ago on what qualifies as a period, but one of the key definitions of a menstrual period is that it occurs after an ovulation.  So, the short answer is, if you are not ovulating, you are not having periods.

But as with all things, this is a bit nuanced because not all bleeds are periods and this can be very confusing.  There are a number of things that can cause bleeding to happen, even at regular intervals, without someone getting pregnant and there are even times when women who are pregnant bleed regularly and this is part of the reason why they didn’t know they were pregnant.

What Other Kind Of Bleeds Are There?

This is a great question, there are a number of different kind of bleeds that you can have.  One common one is spotting, which is a few spots of blood sometimes over a few days, not a continuous flow like a period, that can happen around ovulation, or just before your period starts.  Some women do have spotting that resembles something closer to a period, either because the spotting is heavy or their period is light, and some women even think they have a period every two weeks, but one of them is spotting, rather than a menstrual bleed.

There is also pill withdrawal bleeds.  If you are on the type of contraceptive pill that you have a bleed week where you have either a break or a different coloured pill, that triggers a bleed, you may well feel like you are having a period.  However, this is just a withdrawal bleed from the pill and is not a period as no ovulation has occurred.  I have heard a number of reasons as to why it was designed this way from, women didn’t trust it if they didn’t bleed every week, people noticed women were not buying menstrual products and to make it acceptable to the Catholic Church.  Whichever it is, and I suspect there were many reasons baked into this design, to make it more acceptable for a number of different people with a stake involved, there is a bleed that happens and this isn’t a period as such, despite the fact we often call the pill bleed a period.

Implantation bleeding occurs early in pregnancy and is a bleed shortly after implantation of the foetus into the womb lining.  It often starts around the same time the period is due and can be mistaken for a period and often is until other signs of pregnancy occur.

Speaking of pregnancy, after you have given birth, you will bleed for a while, but before you start your next period, you will ovulate first.  This can cause issues with women who didn’t realise their fertility had returned because they don’t yet have periods.

Other intra-menstrual bleeding which is all other types of bleeding that can happen in throughout the menstrual cycle can be a sign of irritation (avoid vaginal douching, detoxing and soap around the vulva and internally), internal broken skin such as from a tampon or intercourse, infections and even fibroids which are benign uterine tumours.  If you are having regular bleeding or bleeding that you can’t explain from something such as a scratch, then it is worth getting it checked out.

Menarche and menopause can also be interesting for changing your bleeding patterns.  Menarche, the onset of menstruation during puberty can see a lot of stop starts to the menstrual cycle until the body matures which can be into the early twenties.

There may be times where the uterine lining builds up and then the cycle drops off without an ovulation and starts up again and this can happen even after the first proper period until the body figures out what she is doing.  So lots of bleeds can happen with not much ovulation going on.

During peri-menopause, the time period leading up to menopause, the womb will shrink down to its almost pre pubescent size and women can experience flooding and lots of irregular bleeding during this time.  Especially with oestrogen fluctuations building up and then releasing womb lining with no progesterone to keep it in place.  So there can be a lot of bleeding happening here too.

OK, so hopefully you have gotten the idea now that there are lots of reasons you can bleed without ovulation happening.  But how can you tell you are ovulating?  Luckily, there are a number of clues.

One sure fire way to know if you are ovulating is to get an ultrasound scan done, however, as I doubt you will have one to hand, there are other ways you can tell too.

In the lead up to ovulation, your developing follicles in the ovaries are making oestrogen, which doesn’t just build womb lining, but also stimulates the cervical crypts to produce cervical fluid.  It’s technically mucus, but I tend to call it cervical fluid, or abbreviate to CF and CM.  Cervical fluid builds up to ovulation and then drops off, either because ovulation has occurred or sometimes, if you have a stressful experience, that will halt ovulation, it will drop off then too.  It can also be mistaken for arousal fluid, and the texture, quality and quantity can be changed by medications, foods and health issues so it can be more difficult to read for some people.

So whilst this is generally a great indicator that ovulation is coming up, it is not an absolute certain sign 100% of the time that you have ovulated just by it dropping off.  You can learn more about cervical fluid here.  I highly recommend getting to know and charting your cervical fluid as it is a great indicator as to what is going on with your health.

Basal Body Temperature (BBT) charting is a very useful sign  It involves taking your temperature first thing in the morning and after ovulation, you will get a rise in progesterone that increases your BBT so you will see a sustained spike in temperature, which, if it meets the requirements for a recognised temperature rise, then is evidence that ovulation has occurred.  This is one of sure fire ways of knowing you have ovulated but it can give false readings if you don’t wake up at a regular time, don’t get a solid three hours sleep, or take certain medications.  This is another sign I highly recommend people getting familiar with as it also tells you a lot about your menstrual cycle (and your thyroid).

Other useful signs you have include a pea shaped nodule in a lymph gland in your groin, your mood becoming more extrovert, an increase in libido and maybe you have other personal signs too such as preferring certain colours or activities.

There are also the more medically traditional methods such as Ovulation Predictor Kits (OPKs), and blood tests.

How Stress Affects Your Cycle

Do You Have Irregular Periods? You Can Still Chart & Understand Your Cycle

How To Tell If Your Period Is Healthy

What Can I Do About My Heavy Periods?