If You Have A Period, You Must Be Ovulating 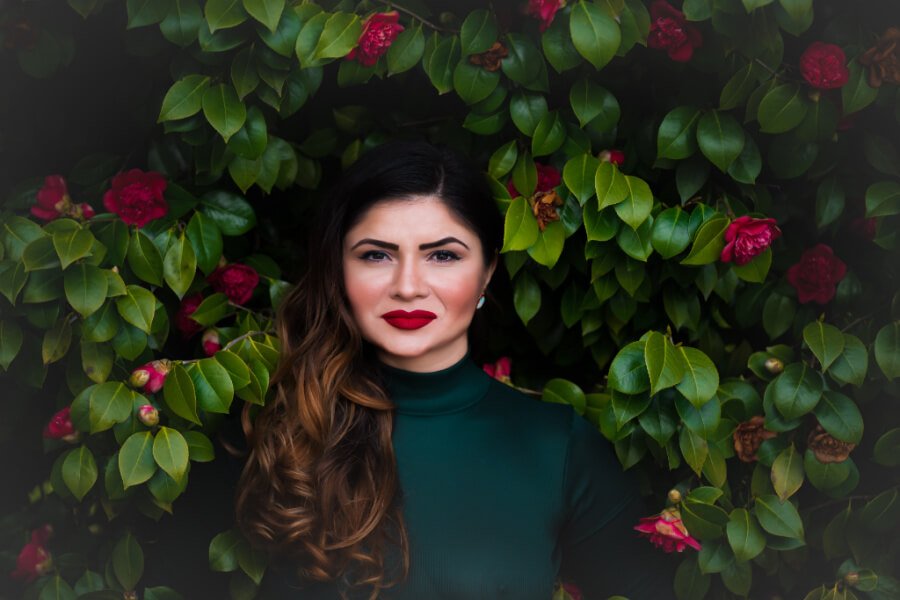 Those of you who have been on my webinars will know this is kind of a trick question, because the definition of a period means you have to have ovulated.  However, there are so many times you can have a flow of blood that doesn’t occur after ovulation.

I have so many clients say to me, “I know I ovulate because I have a period” but when I start them off charting, it turns out they are not actually ovulating at all.

So, What Is Going On?

If your oestrogen levels drop, maybe due to stress terminating the cycle, or a withdrawal from hormonal medication, or hormonal imbalances such as PCOS, then the lining will fall away too creating a bleed, that can often look like a period.

Also, if you produce too much oestrogen or have a highly oestrogenic condition such as endometriosis or fibroids, you can build up too much lining, and the excess, once it reaches a certain point, drops away causing a bleed.

These bleeds are not a sign of a healthy fertile system. There are a number other reasons for bleeding and spotting which should be looked into.

How Can You Tell Whether You Are Ovulating Or Not?

There are three definitive ways to tell whether or not you have ovulated.  First of all is an ultrasound, but I do understand that most of us don’t have an ultrasound machine and radiographer to hand.

The other method available to tell if you have ovulated because there is a spike in progesterone.  We can’t measure oestrogenic signs such as cervical fluid as we have oestrogen in our follicular (egg growing before ovulation) and our luteal phase (between ovulation and menstruation).

The only ways to measure progesterone effectively is a blood test known as the day 21 blood test (which I think should be called the Ovulation + 7 days test, as we don’t all ovulate on day 21), or through a rise in basal body temperature (BBT), which obviously requires that you have some knowledge of charting your cycle.

A few people insist that cervical fluid is acceptable as a sign. Cervical fluid will appear in the body’s lead up to ovulation, 5-7 days before it happens usually and drop off. There are also changes in the cervix too. However, the drop off, can be due to ovulation, or it can be due to something stopping ovulation from happening; a stressful event, travelling, illness a medication.

People with Polycystic Ovarian Syndrome (PCOS) or hypothyroidism often have cervical fluid throughout their cycle as their hormones are out of whack and oestrogen remains high in comparison to progesterone during the luteal phase, also known as oestrogen dominance. Cervical fluid can also make an appearance at odd times during peri-menopause, or if the body is inflamed, or if you have had an allergy/sensitivity reaction or even vaginal infections. This is why cervical fluid is a great indicator of the start of our fertile window, but doesn’t always mean that it can tell you the end of it.

However, if you have a regular cycle and healthy hormones, a very high percentage of the time it can be a good indicator on its own.

Want To Learn More About Charting Your Cycle & Whether You Are Ovulating?

I teach Natural Family Planning (NFP) via Zoom and online courses, if you are on my mailing list you will find out when they are on. 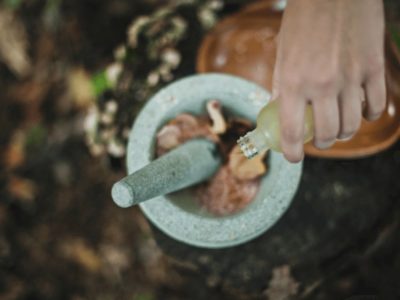 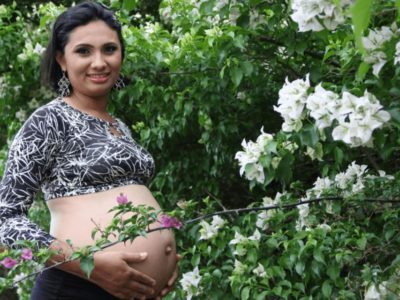 Does Stress Cause Infertility?

What You Can Do About Endometriosis?