How To Help Your Periods With Castor Oil Packs 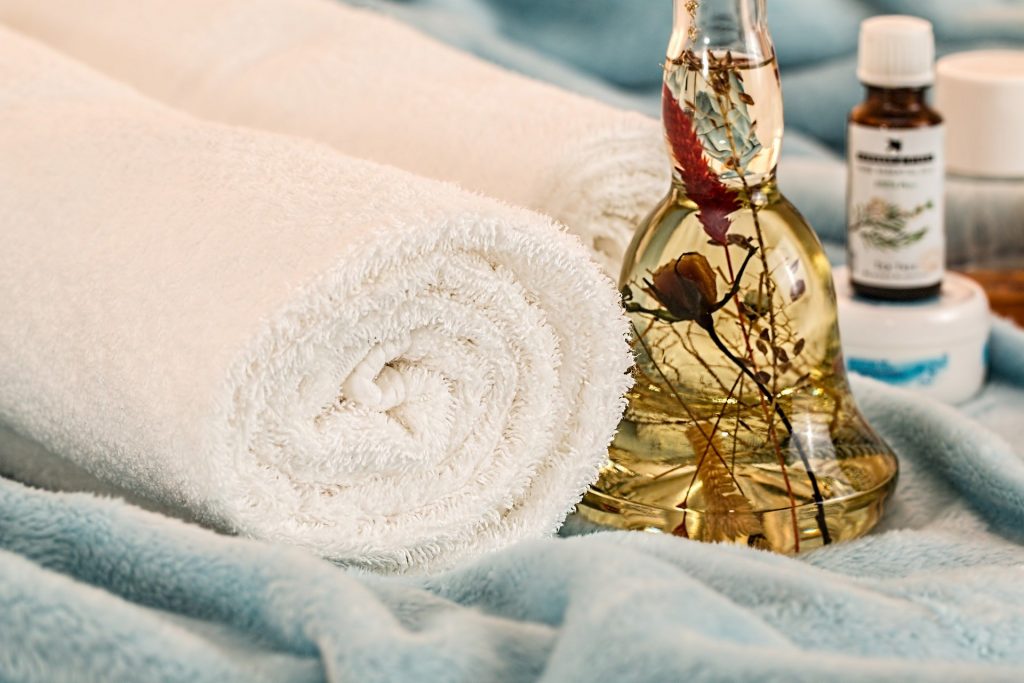 When I was younger and experimenting with complementary and alternative healing methods, I hated castor oil taken orally as a remedy, but it is now a valuable tool in my toolkit for my clients who are suffering from period pain, cramping, clots and dark sludgy stuff in their bleeds and fertility issues. Don’t worry, you don’t have to drink it, this is an external and super relaxing application.

I first came across castor oil packs used in this way was in my Womb & Fertility Massage Therapy training back in 2014.  I have seen the application of castor oil help with so many women’s health problems over the years, such as period pain, endometriosis and fertility issues.

I also know that some people apply castor oil packs when they have injuries to speed up repair of the muscle.  It amazes me that for so many of my clients, such a simple thing to do is so effective.

Great, So How Do Castor Oil Packs Help My Period?

It is thought that castor oil packs help break down scarring and adhesions, which are a huge cause of period pain and cramping, and are found commonly in women with endometriosis.

The heat also helps circulation to the area, bringing fresh oxygenated and nutrient rich blood and taking away the waste products.  Because of this effect, we advise women don’t do castor oil packs whilst bleeding (either due to a period, or IBS), whilst pregnant, with any implanted device or, if actively trying to conceive, between ovulation and the bleed.

There are not many studies done on the effectiveness on castor oil packs but apparently there are some that back up that it strengthens the immune system.

One final thing that we know about castor oil is that taking the time to relax whilst applying your pack, you have time to relax, which is great for lowering cortisol, a hormone that really knocks your whole period out of whack.

To find out more about castor oil, get the instructions here.

Why You Should Have A Preconception Period

Can You Hack Your Hormones For Better Periods?

How Sunscreens Can Affect Your Hormones & What Alternatives You Can Use

How Long Should I Spend Preparing For Pregnancy?

What The Colour Of Your Period Tells You About Your Hormones