From Menarche To Menopause, Do You Know All The Terminology? 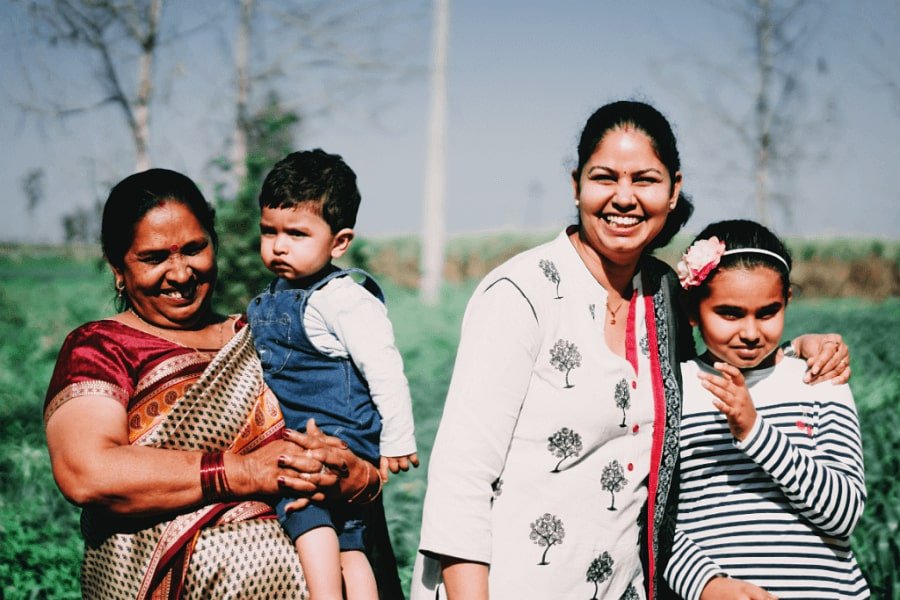 One thing that is super confusing with women’s health is the number of terms flying around and when you are trying to do your own research on different websites, you may see so many different names for the same things, it is a bit of a minefield at the best.

Here is a few of the key terms that I think all women should know in order to navigate their way around the world of women’s health:

This is the first period a woman experiences and the start of her cycling years.  This is the date of her first bleed, but it is worth noting, her first ovulation may have happened at this point and it could take years before her cycles become regular.  The average age of this in the Western world is often quoted as being around 11 or 12 and the normal range being 10-15 years of age.

Some young women will have parents who mark this by taking her out to dinner or by giving her a piece of jewellery as a mark of her coming of age.  There are even Menarche ceremonies that welcome women into their cycling years and new body.

You are probably thinking supplements when you hear this, but the pre-natal or pre-conception phase is a phase in which a woman deliberately prepares her body for pregnancy.  In some cases, there will be a period in which she is trying to fix possible health or fertility issues without trying to conceive (TTC) that could be in this period.

Other times, women will say they are in this phase when they are actively TTC.

This is the period between conception and birth and is often 9 months long, although some babies can still arrive a month early or later and still be deemed “normal” term.  It is usually split into three trimesters, each being 3 months long.

This is the phase in which the woman is pregnant but not yet given birth.  Ante-natal care can be for either the mother or the baby at this point.  Ante-natal classes may be taken to prepare the mother for what she can expect during childbirth and afterwards.

This is the phase after the mother has given birth in which her body is recovering from birth, and she and her family are adapting to having a new family member.  She may be nursing during this period.  In some cultures there is a dedicated immediate postpartum period in which the mother is looked after by her family or a doula, often known as the fourth trimester.

This period is given different lengths depending on which definition is used.  Some healthcare providers will list it as short as 6 weeks, whilst other organisations will say 2 years or even longer.

This is the period 10 years or so before a woman starts the menopause process.  As women can menopause at any point after the age of 35 onwards in the “normal” range, this could be age 25 in some women!  However, with the average age of menopause in the Western world often being given at age 51 or 52, this for many women means entering their 40 is the pre-menopause years.

This is often actually what many women think of as being menopause, but this is when the first menopause symptoms start up to the last period.  During this time women could experience a range of symptoms such as flooding, hot flashes, moodswings, extreme weight changes, irregular periods and any other symptom you can think of.

For some women, this process can go on for years, I have known women for whom this process occurred over 8-10 years, and it can also not happen at all.  One day a woman finishes her period and notices it never happens again.  That is it, no symptoms at all.

Please note, that if you have hormonal imbalances or health conditions, it is worth working on these first to reduce likelihood of these symptoms.  Many cultures where they have greatly different diets to the western world, do not have words for hot flashes as they just don’t happen.

This is the 366th day after your last period finished.  This is only for one day.

This is the day after menopause onwardsThis means you are not likely to have any other periods (so any bleeding after this point should be investigated) and all peri-menopause symptoms should have finished.

This period is often called the 3rd age and the event of menopause is sometimes called Climacteric in older textbooks.

The womb has shrunk to the size of the pre-pubescent womb and women are often referred to as Wise Women as they “veil” of hormones is lifted women have the confidence of the pre-pubescent girl to express themselves but this time with the wisdom (check out Christiane Northrup’s book Goddesses never age for more information on this).

So there you have it, the stages of a woman’s life summarised. 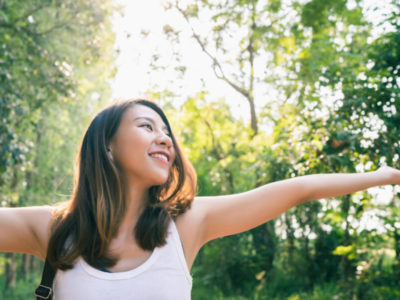 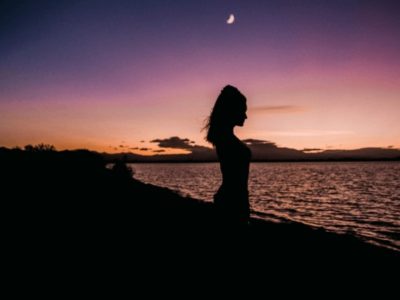 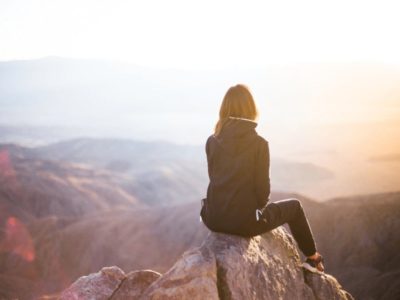 When Should I Start Preparing For Menopause?